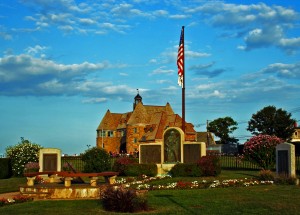 At some point in the not too distant future I’ll have this website with my building of my HO railroad with pictures and dialog about building it.

Also I’ll have my photography galleries. Plural because I usually shoot in groups as do most photographers. Such as my excursion to the Narragansett Indians 337 Annual Powwow in 2012. My 2014 Christmas jaunt to New York City. These usually take place on Sunday, in the summer, when I’ll hop on my scoot and pick a direction and go. After this gets up and running I might even take a suggestion or two on where to take the scoot. Who knows what’s in stock for the future?

There is also a bit of woodworking I do now and then. Either pens or a turning project. I use to make my wife things for the house and kitchen. A bowl or toothpick holder and she liked the magnetic picture holders I’d make now and then when she needed more for what little room there was on the fridge for more pictures of the grandkids.

For now this is locked out so no one can log in to it. I’ll eventually allow comments but not until a get more content up.

And of course this blog.

And whatever other direction I take it.